Following the 1953 publication of British artist Norman Thelwell’s first pony cartoon, his name became synonymous worldwide with images of little girls and fat hairy ponies. In 2017 Thelwell’s Pony Cavalcade, featuring many of the earliest Thelwell cartoons, was re-released in North America, reviving the artist’s fervent fandom and initiating calls for more. Now, in this second hilarious collection, readers are treated to three additional Thelwell classics: Gymkhana, Thelwell Goes West , and Penelope . Those new to Thelwell will fall in love with his uniquely irreverent-yet-informative view of the equestrian world, while long-time enthusiasts can indulge in a delightful dose of equine-friendly nostalgia. Sure to please anyone with a pony-littered past or a horse-crazy present.

There are no reviews yet.

Be the first to review “Book: Thelwell’s Pony Panorama” 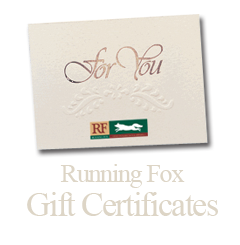